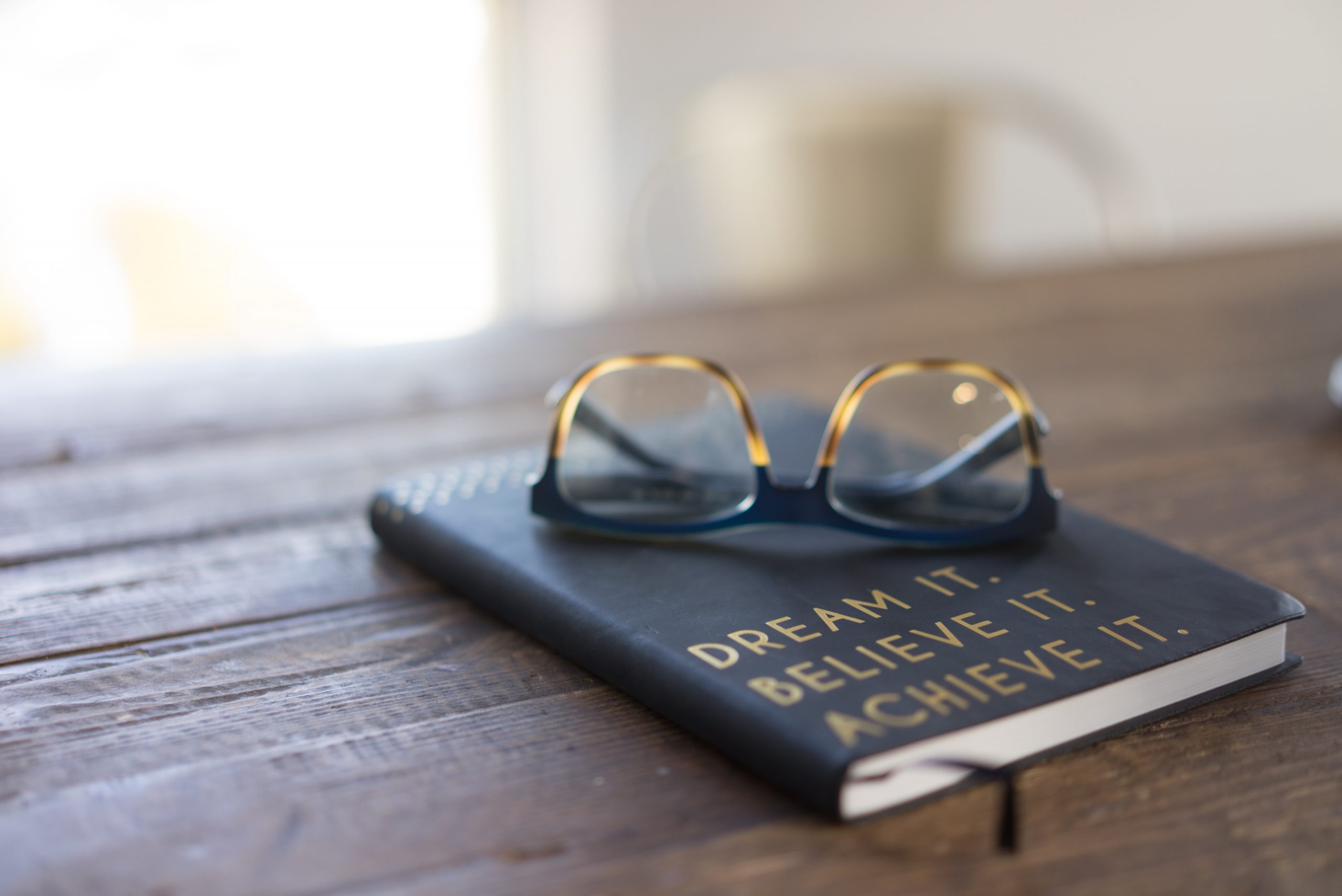 There are people wise enough and motivated enough to change their lives and live their dreams.  And then there are those who need a kick in the pants to change their ways.

I would like to think I am one of the wise people.  But sometimes I become complacent and, on the odd occasion, I need a kick in the pants.

There are times when I procrastinate.  Recently, procrastinate is a word I’m using in work about some decisions that need to be made.  The bigger the impact, the harder the decision.  The longer it takes to make that decision.  People need more evidence.  Greater confidence.  Reassurance.  In seeking these, it delays the decision.  And I become the kicker of the pants.

With personal and family decisions, procrastination is compounded by the need for a safety net.  As I’ve grown older, the safety net has become more secure.  Or I’ve needed it less.  I’ve needed to think through all my decisions.  Validate them.  Check and double-check.  Consider the consequences and the options.  My mind goes into overdrive.  Overthinking.  Procrastinating becomes paralysis.

I have though become stronger in making decisions.  It feels good.  Making a decision based on gut feel is, at times, refreshing.  It brings an air of confidence.  Sometimes my gut is right.  Sometimes not.

Over the last year, I’ve made some swift and tough decisions.  Decisions that I’ve gone with my heart rather than my head.  At the time, one of those decisions was really tough.  But it came so fast it even surprised me.  Despite interrogating myself, it was the right decision.

I believe that making the decision is compulsory.  The wrong decision is better than no decision. Sometimes you just need to follow the path.

I question myself if I have been wise enough and motivated enough to change my life and live my dreams, my honest response is no.  I’ve not been wise nor motivated. But life evolves. Things change.

However, I believe I’ve been wise enough to build the bubble around myself.  The safety net.  I’ve created security.  I guess that is wise.  But I am not sure that approach has motivated me to change my life or live my dreams.

As I turn the spotlight on the last couple of years, the spotlight shines on serendipity.  Many occurrences by chance, have created a beneficial or positive outcome.  Fluke?  Luck?  Good fortune?  Are the planets aligning?   No matter what it is, it has harmonised my last few decades.

Reflecting back on my decision to move to Portugal, as soon as I needed to make a decision, I did.  And I’ve not looked back.  I remain absolutely positive this is the right decision for me.  I am sure there will be dissenters, but my gut, head and heart are all saying the same thing.

I don’t though have rose-tinted glasses and I am not naïve to the challenges ahead.  I never shy away from hard work but I am definitely ‘all or nothing’.

Every week that goes by, I have more conversations with people who are either living in Portugal, recently emigrated or considering a similar move to Portugal.  In addition, I am beginning to get involved in the many groups and forums for expats and those who want to move to Portugal.

Through these groups, forums and conversations there are many great tips I am picking up.  Listening to people’s experiences and stories is intriguing.  The generosity of people sharing their journey, the ups and downs, is welcomed.  Understanding more about their approach to moving to Portugal often concurs with my thinking.

The Expats Portugal community has become a daily check-in and has a substantial amount of information.  Expats Portugal are also behind Good Morning Portugal.  Giving me a daily dose of endorphins.  The team also run the Portugal Calling series of webinars covering really useful topics for expats.

There is also a lot of noise out there.  Noise that I need to take with a pinch of salt.  I need to make it ‘white noise’.  Just like I experienced in my previous house, white noise was there in the background but I didn’t focus on it.  I just let it pass me by.

The nature of online platforms and forums means the people who share most are those who are positive and have good news stories to share.  They become ambassadors for expats moving to Portugal.  Most people find it more difficult to share the challenges or things that go wrong.

Therefore, the honesty and authenticity of people who share their challenges and bad experiences are applaudable.  There are many instances where plans haven’t gone as planned.  But these are often drowned out by the positive experiences.

Listening to these bad experiences is important.  Really important.  Despite all the planning, doing things in an orderly way and putting all the checks and balances in place there will still be problems.  The reality is there is no way to avoid problems.  Limit them as best you can, and respond to them when they arise.

In the last week, I’ve heard of two separate instances where there are problems regarding the purchase of property and land.

In my opinion, one was to be expected.  Buying land in Portugal purely from images on the internet, using satellite maps and Streetview is likely to be troublesome.  Maybe the heart took over the head.  The motivation to achieve a dream took over the wise, common sense.  At least they have a piece of land in Portugal, which is more than I have.  It is just not quite the piece of land they were expecting.

The other one appears to be blatant dishonesty and a fraudulent transaction.  Despite doing everything properly including viewings and asking the right questions with the real estate agents and appointing a lawyer, things are unravelling.  But clearly, that is always enough.  To learn more about Nick and Sarah’s devastating news, you can watch it at Destino Portugal.  Honest and authentic.

It reminds me of an issue more than twenty years ago, when, with a couple of colleagues, we were at “war” with a UK government agency.  We were fighting for the survival of an organisation that had wrongly been “pulled through the coals”.  In fact, the only thing we did wrong, was to take the guidance of this government agency and implement the advice we were given.  Doing what was correct, ended up putting a whole organisation in jeopardy.  Nearly two years of fear hanging over this organisation ended at a meeting in the boardroom of a global accountancy/consultancy company.  One of the big four.  But why did it need to get to that stage?

Revisiting the quote at the beginning, I am definitely motivated to achieve my dream.  Am I wise enough?  Only time will tell.