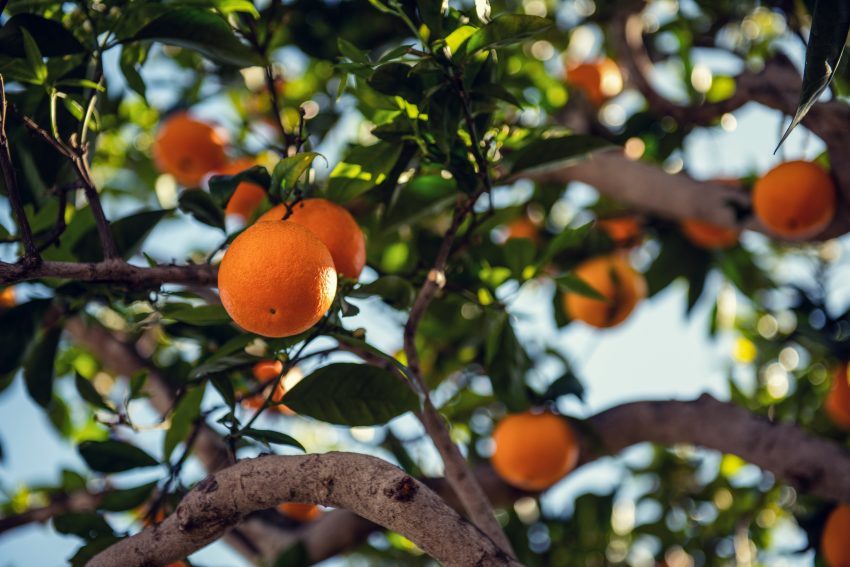 I’ve had a few of those days. The ones where you start the day with a plan. A small list of things I need to sort out. At the end of the day, not a lot has been achieved.

All of a sudden, it’s groundhog day.  The list still needs sorting out.  By the end of the day, there is no progress.

A day swiftly becomes days.  The days become a week.  The week becomes a fortnight.  I guess it is a sensible time for a brief apology for no blog last week.  Apology over.  Actually, why am I apologising?  Habit.  I am a champion apologiser.

It has been hectic.  I’ve had a few trips to London.  One for work and three visits to the London Stadium.  Two wins and one loss.  In the week that Meat Loaf died, two out of three ain’t bad.

What a loss.  Not the football, but Meat Loaf.  Music from the late 70s, 80s and early 90s has definitely influenced me.  Singers such as Meat Loaf and Springsteen, and bands such as Queen, Marillion and Deacon Blue (who?) became staple listening.  Both cassette and live.  You can’t beat a good concert.  I was fortunate to see Meat Loaf several times in Bristol, Exeter, Cardiff, Birmingham and (I think) Milton Keynes.  Rest in peace Meat.

My trips to London are perhaps a sign of some future normality.  While restrictions on wearing facemasks in public spaces aren’t compulsory, there are many (including myself) who will continue to wear them.  But there is a big divide which is clear on the train.  Appreciate they are uncomfortable and not a designer accessory, but doing my little bit helps.  I think.

Now, I know I’m not the most educated person, but I struggle to understand that I’m allowed to be in a confined space on the train, from London St. Pancras to Stratford International with no mask and no checks, yet I can’t get within 200m of the stadium without a vaccine or test.  Puzzled.

The trip to London for work was to attend a black-tie dinner.  I know.  I can’t believe it.  An actual, physical event.  With people in person and not on a screen.  Progress.  And a substantial amount was raised for charity.

But I was dreading attending.  Being thrown into a room with 600 people, having to network and socialise isn’t my choice of entertainment.  It’s my job, so I get on and do it.  More and more though, I definitely think I’m in the wrong job!

Without a doubt, my introvert tendencies have increased over the last two years.  I’m comfortable, confident and positive as to my limited social activity.  It suits me.  I know some people won’t understand and that’s ok.

I needed to get over groundhog day and stop finding delaying tactics.  I took two days off work.  Well, I started with the intention of two days.  But ended up with only half a day.  Damn, all those things I needed to do will just have to wait.#

But wait no more.  Get your act in gear.  They are small things that are easily achievable and I’ll have a sense of gratitude once I complete them.  So just get on and do them.

First on the list was to do a mini-service on the car.  While I bought my car in October, with a new MOT it hadn’t had a service for a year.  Not a problem as it had travelled less than a thousand miles since December 2020.  But now it was my main car, I wanted to do a mini-service.  I’m no mechanic, but I can do the basics.  Oil change, fluids checked and topped up, headlamp bulbs changed and a few accessories bought for European travel.  I actually quite enjoyed getting a little oil on my hands and gave myself a pat on the back that I’d done it.

I’ve cleaned some computers and sorted out the box of cables.  Cables that will never be used as the connectors are obsolete.  Going through this box raised two questions.  Firstly, why do we save cables just in case, even though we know that the connector is years old?  Secondly, why don’t manufacturers agree on a universal connector?  I know there is progress in this, but if we can develop a vaccine in months, why does it take years to get a universal connector?

Next on the list was to sort the items to go to the charity shop, car boot sale or for sale.  The piles are growing and once again, I’m challenging what I really need to take to Portugal.

While sorting “stuff” the pile for recycling grows.  So a trip to the recycling centre was productive and, sadly, the rubbish bin was also filled.

The exchange rate for GBP to Euro’s has remained high so I’ve made some more currency exchanges.  Currently, the rate is at the highest it has been for years.  I’m pleased with the rates I’ve got along with the ease of transferring the money.

As all the exchange gurus advise (and I am definitely not one of them so don’t take my advice), the markets will continue to move, rates are not guaranteed, so you need to do the deal at a rate you are content with.  In light of the Bank of England likely to raise interest rates further, potential/probable change of PM and Russia undertaking military exercises close to the Ukraine border, who knows what is going to happen.

Finally, I’ve stepped up my property search significantly.  Many new properties are coming on the market.  Despite continuing discussions regarding one house, my timeline is becoming tighter so I need to look at alternatives.  With the influx of properties, this means that planning my second scouting visit is likely to begin to occupy more of my time.

On reflection, I am now questioning whether I am really on groundhog day, or whether I have just been doing lots of small things which, on their own aren’t much, but collectively, is quite an achievement.

Either way, more steps have been taken.

Just as a reminder, I write my blog for personal reasons and to share my adventure with other like-minded people, many of whom are on their own journey.  I am not giving advice or recommendation.

As always, if you get this far, I appreciate it very much.