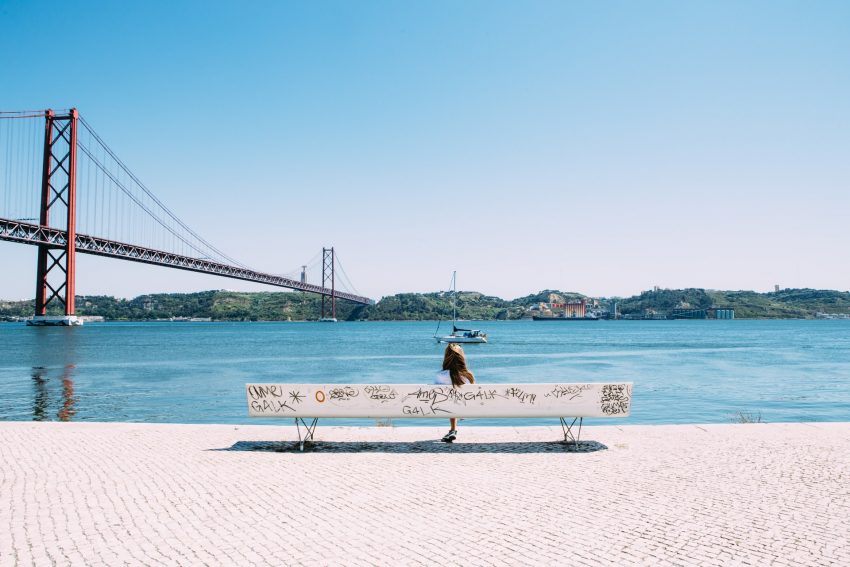 With planning full speed ahead for my scouting trip in September, I continue to adjust to the pace of Portugal.  Full speed is actually a steady first gear.

It’s no problem.  I feel I’m on top of things.  I’ve reached out to the contacts I want to meet or need an appointment with, although as I’m still nearly a month away, there is plenty of time.

The first email response reinforced the change of culture.  The reply was, “thanks for your email, I’m on our family holiday during August, so I’ll contact you in September”.  Classic.

The work-life balance in Portugal seems to be more balanced than in the UK.  As a starting point, Portugal has 12 national holidays a year (compared to England’s eight bank holidays).  It’s nowhere near Cambodia’s 28 (yes, twenty-eight) bank holidays, but Portugal is just in the global top ten for bank holidays.

What other top ten lists are Portugal included?

Here’s a selection of top 10 lists where Portugal achieves a top 10 place on global lists.  For background, Portugal is the 109th country in the world by area, and 89th by population.

Most beautiful countries in the world – Number 6 – “Everything is in a small scale but when all combined it’s impressive how so much diverse beauty somehow fits in such a tiny country that seems to be a favourite of the sun.”

Best surf spots in the world – Nazare on the Silver Coast, is recognised as the home of the largest wave ever ridden.  However, as an iconic fishing village with some of the biggest waves in the world, it achieves number 7 in the global top 10 best surf spots.

Renewable energy – Many people comment about the price of energy in Portugal, but with nearly 60% of energy coming from renewable sources, it places Portugal at number 8 in the world.  Surely, it’s better to pay a little more and protect the environment?

Greatest freedom – Freedom covers so many different aspects of human rights.  Often freedom is personal although taking joint 4th spot on the world’s most free countries is pretty impressive.

Best places to retire – Portugal slipped up here a little.  Well, that’s a little harsh as it is only one place off top spot.  Portugal is the 2nd best place to retire.

Best roads – Yes.  You read it correctly.  Portugal is ranked 8th in the world for road quality.  I guess they’ve stuck to the autostrada and not ventured on to the rural and secondary roads.

International football – Appreciation this isn’t appealing to everyone and it would be easy to credit Portugal being the 8th best footballing country in the world to one individual, but it’s a massive achievement given the comparative population.

Some of these top 10 lists are based on facts and stats.  Others are subjective.  Either way, hat’s off to Portugal for consistently making the top 10 lists!

Ten of the best top 10s for Portugal

There could be so many more top 10 lists I could include such as Portugal being the number 1 producer of cork in the world, or Portuguese is the 6th most spoken language in the world (helped by Brazil), or the 10th country in the world that women outnumber men (a positive for me).

Although there is one top 10 list which Portugal would prefer not to be number 3 on – the list of the countries with the largest debt in the world – the Debt to GDP Ratio.

Finally, there is one list where Portugal is absolutely number 1.  The destination of my next adventure.