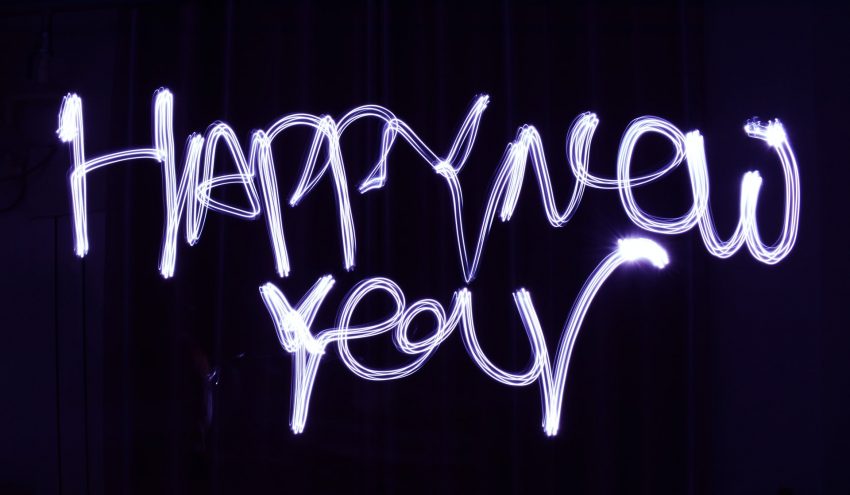 I don’t get hooked up on New Year resolutions.  Never made them.  Therefore, I’ve never achieved or failed them.  If I started making them now, it would be a revolution as opposed to a resolution.

This year I’ve heard more people talking about intentions rather than resolutions.  I understand.  Will it make a difference?  Not sure.  But I hope all those with intentions, or resolutions, achieve them.

The change in wording feels a little like when I use the word endeavour.  A word I use with the right sentiment, but I know when “I endeavour to do something”, it’s not going to get done.  It’s almost a way of giving myself permission not to feel guilty for not doing something.  However, I’m not going to be able to endeavour again.  The secret’s out.

But when I want to start or stop doing something, there must be a purpose.  Maybe I’m playing with words now.  But having a purpose is more meaningful for me.

I stopped drinking alcohol sometime in September 2020.  I can’t tell you exactly when I stopped.  But I know I feel generally healthier.  Maybe it’s just because I’m getting older, or I’ve had my quota, but I don’t miss alcohol.

Over the last six or seven years, I’ve dipped in and out of being the “designated driver”.  I’ve gone for periods of between six months to a year abstaining.  But I feel no pressure either way – I can take it or leave it.

I have though kickstarted more steps to my move to Portugal.  In my last blog, I shared some of the progress I’ve made.  I had one sticking point.  Selling my car.

Well, it’s done.  I just needed to get myself into gear and sell it.  Did you see what I did there?  Yes,  it’s sold.  Gone.  Maybe I didn’t get the absolute best price for it, but there are limits you can get for a high-mileage, well stone-chipped, short MOT with a couple of advisories.  The main thing is there is one less car on the drive.

But I can’t drive two cars at the same time and I try to walk everywhere locally rather than drive so I was really kidding myself in keeping it.  The first time I walked up to the house and the car wasn’t on the driveway, I was reminded that I’d sold it.  That was it.  A reminder.

So another huge step has been taken.  And it pops a few quid in the Portugal fund.

For many years I’ve had my own approach to money-saving.  It started after the kitchen cupboards were bursting with food after overstocking at Christmas and the accumulation of BOGOF offers.  I had enough tins, jars and dry food to last me months.

So I introduced “just use what’s in the cupboard January”.  I don’t buy any food in January except fresh fruit, veg, bread and refrigerated items.  I end up with some very strange food combinations by using only the food in the cupboards and freezer.  But it uses the food up.

Just so the other months aren’t left out, I enter “Frugal February” where I try not to spend any money.  The absolute minimum.  “Money-saving March” is a month where I have annual insurance renewals and fixed energy prices expire so I focus March on saving as much as I can on renewals.  I then move to “Austerity April”….  You get the idea.

It’s worked for me.  I’m sure some people will laugh at my craziness.  Others will call me tight.  But these small things have helped the financial decision to move to Portugal.

We’ve also passed the twelfth night so the Christmas tree and decorations have come down.  Christmas is boxed up and ready to take to my sister.  It’s instances like this that I realise the volume of “stuff” I’ve accumulated.  And despite the number of items I have already got rid of, either by giving away, selling or donating to charity, I still have a lot of work to do.

Not all positive – but comes good in the end

The start of 2022 has unintentionally boosted my fitness.

News came through that an elderly gentleman who is living with Alzheimer’s was missing.  The police helicopter was circling the town.  It was nearing ten at night.  It was cold and not a night for anyone to be out in the near-freezing temperatures.

I grabbed a coat, hat, gloves and a torch and headed out.  All I knew was it was an elderly gentleman, not much more.  Someone who might appear disorientated and, to be honest, anyone out at that time of night, in near-freezing temperatures probably shouldn’t be.  Nearly two hours later, I returned home.

The (positive) power of social media kicked in and by the following morning, there was an increasing number of people out looking.  Keeping an eye on progress during the day, sadly, there was no positive news.  I joined one of the quickly convened search groups and spent nearly four hours searching.

Since then there has been a more coordinated search.  I joined a couple of police officers the following night and the number of people out searching on foot and in cars, at all hours of the day is running at hundreds.

Sadly still no positive news after four nights.  I joined the early morning search group and have just returned from another four hours.  More planned later.

My prayers and thoughts are with this gentleman and his family.

Update – The gentleman has been found safe and well. An amazing outcome following an anxious few days for his family. Great news!

As always, I’d like to thank everyone who reads my blog.  I am humbled by your interest in my little world and grateful that you have taken the time to read.

Featured image is used thanks to kind permission from Crazy Nana

2 thoughts on “New Year kickstarts my move to Portugal in 2022!”