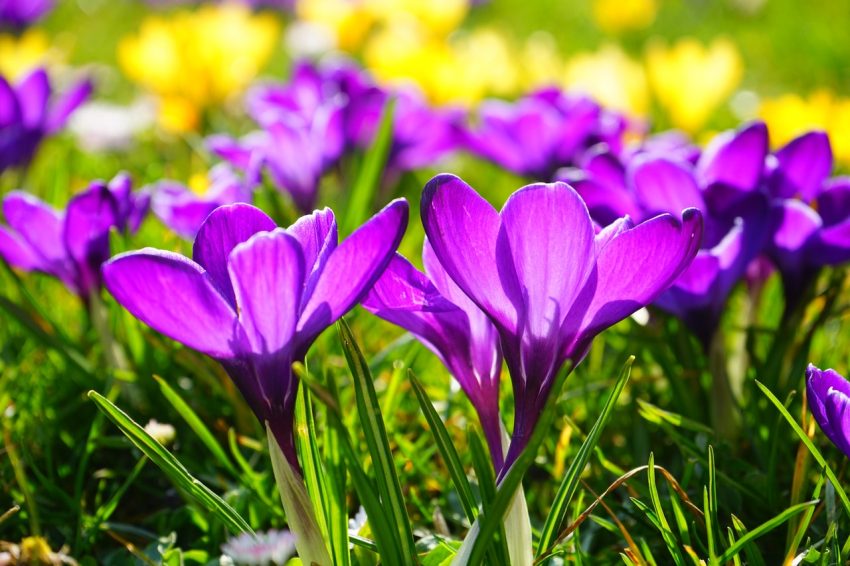 April is a busy month.  This year it is even busier than usual.  So busy in fact that I’ve missed two weekly blogs.  Part of me hasn’t missed writing the blog, but, at the same time, I’ve strangely missed it.

The last couple of weeks has been incredibly busy.  Partly self-induced.  Partly induced by others.

I know.  I’m more than a week behind wishing everyone Happy Easter.  But it’s better late than never.  No big deal.

Easter is a great time.  Chocolate, Hot Cross Buns, an extra couple of days off work and some time for a little rest and relaxation.  Well, not quite so much of the latter.

The Easter weekend was hectic.  On Good Friday, I started off with a huge admin task of clearing out folders of paperwork, binning as much as I could and scanning the important documents.  I was fortunate the weather was miserable so being sat on the floor wading through folders was, in a strange way, a little therapeutic.

I’d already been through my paperwork several times and fed the shredder and recycling bin, but the amount of paperwork hadn’t really reduced too much.  After a few hours, I was winning.  The scanner had taken a battering and the shredder was screaming.  And my knees were creaking – kneeling for hours is not good for my knees.

Saturday was a day of stock cars and banger racing.  Got me thinking.  Given the price of cars in Portugal, I expect that it is a rather expensive sport in Portugal.  In fact, they probably have more sense than driving around a dirt track (commonly known as shale) and deliberately driving into other cars.

However, a quick search throws up the Banger Rally Challenge – Porto or Bust.  Looks interesting.  A “leisurely drive” from St Austell, Cornwall to Porto in a car that has cost less than £500.  Gee, a fundraising event which has raised more than £1.2 million in the last ten years.  What a fantastic achievement!

It was a good, yet long day racing.  Plenty of fun.

I’m not going to lie, I was really looking forward to Easter Sunday.  Partly because I was off to the London Stadium, but mainly because it was a day with my youngest daughter.

As you may know, I am an avid West Ham United supporter.  I regularly trek to watch them and I thoroughly enjoy it when I am joined by one of my daughters.  I’m not sure they are overly excited about me singing Bubbles though!

This season has been great.  After missing most of the previous season due to the pandemic, it was super to get back to watching some live football.  The match on Sunday was the first game following the amazing 3-0 win over Lyon which took West Ham to their first European semi-final for more than forty years.  The atmosphere was electric.

Sadly, the result wasn’t quite as good.  We drew with Burnley.  It was tinged with a little sadness as, Sean Dyche, a friend, was sacked by Burnley two days previously.  It’s not unsurprising that Burnley came out all guns blazing, and the Hammers were clearly exhausted following their Europa League heroics.  But it was a super day out.

Easter Monday was spent selling a few items on Facebook and getting boxes of stuff together for a car boot sale.  Lots done.  But I’m not going to lie….  I also had an afternoon siesta!

The remainder of the week was spent working and planning for a birthday party.

Last weekend, my daughters turned eighteen and sixteen.  Where has the time gone?

They had a brilliant party, lots of friends, good music, dancing and, the first legal drink (well, for one).  The eldest also went out clubbing, not getting home until 3:30.  Oh my.  Been there, done that.  Can’t do it anymore!

I am going to miss my daughters terribly when I move to Portugal.  But they are both of an age where they can jump on a plane and come and visit (or stay for longer)

This weekend is another Bank Holiday so it’s another extra day off work.  My number of working days is declining considerably – not that I am counting down (much).

But before, then, another trip to the London Stadium for the first leg of the all-important Europa League Semi-Final.  Come On You Irons!

As always, thank you for taking the time to read.  It’s much appreciated. I have only ever written this blog for myself although to be (as disciplined as I can be) making it public helps drive me on.