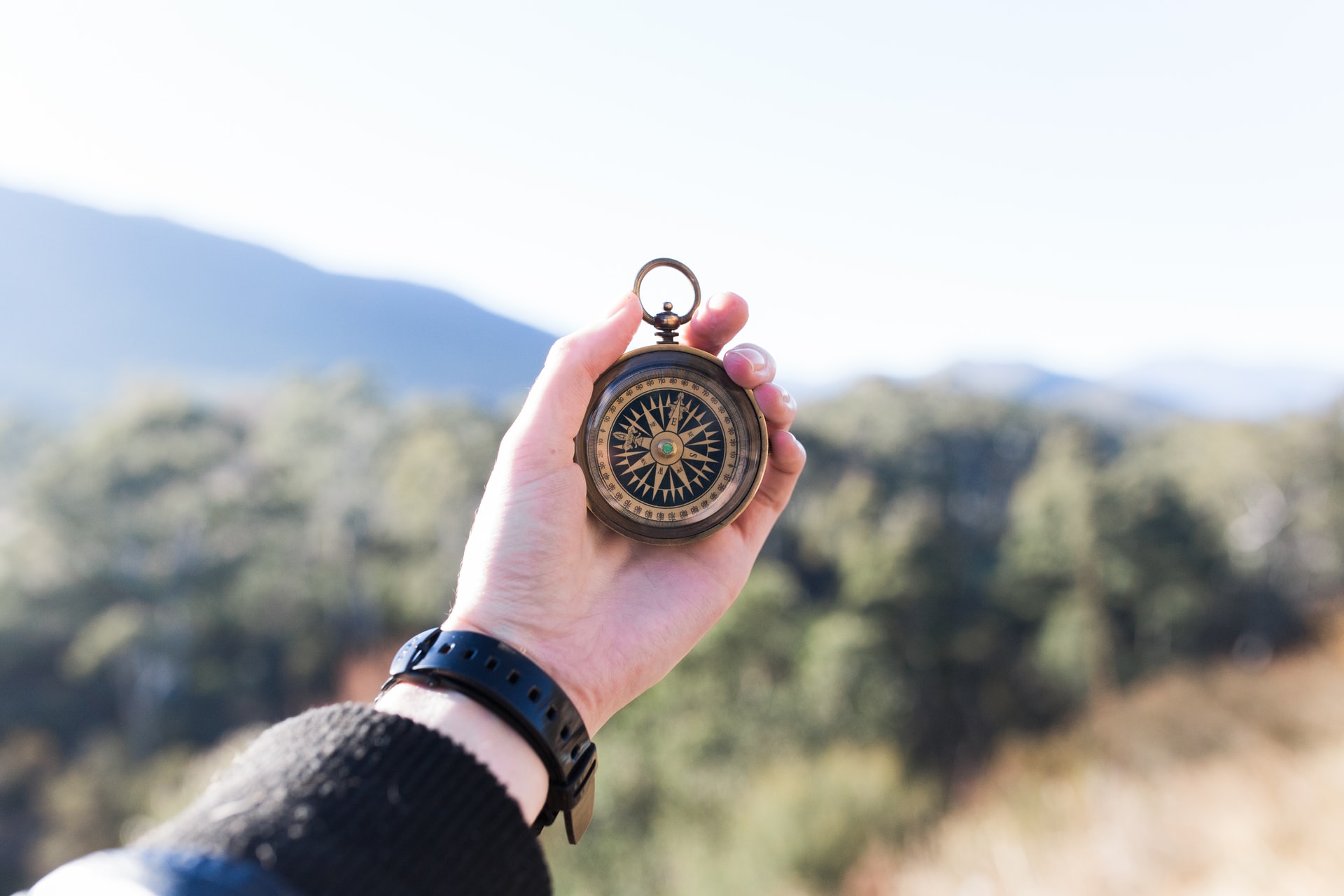 In one calendar month, I will be on my way to Portugal.  Fingers-crossed.

I’ve been diligent in my planning to ensure I’ve as much flexibility to either cancel or postpone the flights, hotels and car hire.  Although I’ve a couple of dates over the next fortnight which will make it too late to change the path.

The final few bookings have also been made.  My PCR test to fly out of the UK is in the diary.  The logistics are a little tricky to align the test and results ready for the flight.  Well, probably not.  It’s just reassurance for me.

Now the logistics have been sorted, my focus is now on the itinerary to ensure I visit a selection of towns, get to see some properties, catch up with a couple of friends and build in some time for relaxation too.

I will be in Portugal for ten days, and it’s going to be pretty busy.  Although at present, I’ve no real plan.  Next on my list is to arrange an appointment to open a bank account.  Once that’s arranged, then I can make a start on contacting a few estate agents.

Through conversations, forums and research I was extending the list of towns I want to visit.  It was getting far too long.  So ruthless short-listing was required.  When I plotted all the towns on a map, I have to admit, it looked a little like chickenpox.  Red dots all over the place.  There are though, several areas where there is a concentration of towns.

Increasingly the area in the centre of central Portugal is of interest.  It’s still a very big area.  From Viseu to Tomar via Coimbra.  Across to Castelo Branco, then following the west side of the Serra da Estrella mountain range up to Celorico da Beira.

I’m working hard to overcome my introversion and reach out to several people to get their perspective of living in, or close to, specific towns.  This has introduced me to one estate agent which has several properties on their books that I’ve been keeping an eye on during my property searches.

One objective of my scouting trip is to get a better understanding of the variety of properties for sale in Portugal.  Ideally, I will view a range of houses to compare property sizes, land area, state of repair and village/town locations.  Not least, I will see the reality of Portuguese property photographs.

Following three failed attempts to get to Portugal, it feels much more likely I will get there in September.  It’s been a long-time coming.  But it’s all systems go.

But first a trip to court

There has though been one more hurdle pop up.  Her Majesty’s Court and Tribunals Service.

Ah, I know what you’re thinking.  It puts the whole move to Portugal in jeopardy as I need a clean criminal record.

Part of the cynic in me suggests that word has got out that I plan to move to Portugal, so they’ve called me before I leave the UK.  Interestingly, I know someone who has been called twice and on both occasions, they had recently moved house.  Now, I moved house six months ago.  Coincidence?  I don’t think so as the letter was sent to my old address.  But it makes you wonder.

Because my jury service will start two weeks before my scouting trip, I’ve checked and double-checked that if the court case is expected to go on for more than ten days, I won’t be selected to be on the jury for that case.  Let’s hope not anyway.

With the count down to my scouting trip on, possibly two weeks jury service before then and a few post-Covid catch ups planned, it’s going to be a busy couple of months.