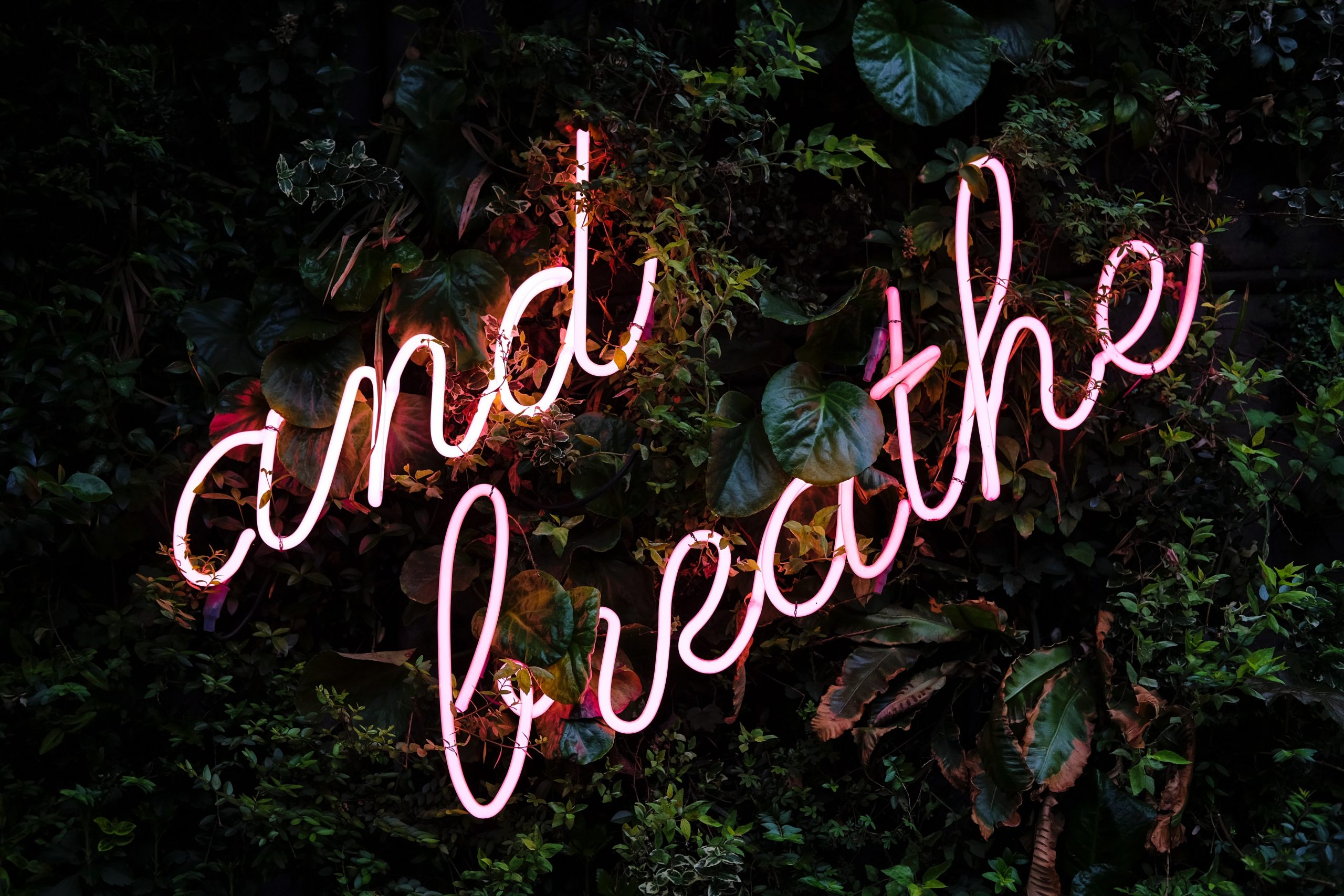 Moving to a new house is tiring.  It’s one of those things that, when you’re in the midst of it, you just get on and do it.  Then, a few days later, the adrenaline wears off and the tiredness kicks in.

I know I bring it on myself.  Early Saturday morning, I loaded the first van on my own.  Box after box stacked into the van.  Furniture packed in neatly to minimise the number of loads.  Room after room emptied.

Despite all the planning, the last few days before a move is always hectic.  And the first few days in a new house mirror the same.  Over the first couple of days, a workspace was set up and the kitchen began to get some order.  Commitments in work meant that I continued with the day job for the first part of the week.

I had a couple of days off scheduled at the end of the week to power through emptying boxes, sorting out room by room.  Within a week, I’d moved and got some order in the new house.  I was shattered.  So, I’ve had two more relaxing days just pottering around.  Doing things in my own time.

This house move is the first significant step towards my future in Portugal.

The first downsize.  One less bedroom, two fewer bathrooms, the loss of a separate dining room.  Overall, the rental house is about a third of the size of the old house.  So quite a downshift.  But it’s a great property.  Pretty new, clean, fresh and practical.  The bonus of a conservatory although still have the important three double bedrooms.

The largest change is this is a rental property and it’s not my own home.  Paying rent rather than mortgage will need a little readjustment – a slight psychological change.  There are benefits to renting although it’s the first time I’ve rented for more than twenty years, so a significant change.  However, as a landlord myself, suddenly, I’m on the other side of the fence.

This is also a step towards a simpler life.  After all the decluttering and minimalisation I’ve undertaken, I’m still surprised by the volume of ‘stuff’ that continues to fill a house.  There are a few boxes I’ve opened, and then promptly closed.  Revisited the boxes a few times, but a dozen boxes are still stacked in the conservatory.  No rush.

Another major change, albeit a temporary one, is no internet.  Not exactly true, as I have a mobile connection, but having limitations on the connectivity makes me realise how much I use the internet.  I’ve cut down on technology already, but it’s surprising how often I seek to get the news, football scores, check out a recipe or just answer a question raised in my mind.

I’ve also reflected on how little ‘standard’ television I watch.  Not much, but with the absence of broadband, I’ve scanned a few channels.  Fortunately, this weekend has been the start of the Six Nations, but I’ve also watched a few older films.  The grainy effect of films from the ’60s and ’70s brings nostalgia.  Although I’m not sure VHS will make the same comeback as LPs.

This reduced screen time has meant more time to read.  I tend to be a ‘holiday’ reader.  Only picking a book up when there is a visit to the airport planned.  So, having the time to pick a book up and read over a couple of days has been enjoyable.  Part through the second book and, given that the weather is appalling, and Storm Darcy is approaching with threats of snow, staying in is the order of the day.

Already, it feels different.  It’s so quiet.  There is no white noise of traffic and the hustle and bustle of living on the main road has gone.  I never really noticed the noise, but it was there in the background.  In a strange way, the silence is deafening.  But it’s bliss.

Over the next week, there are the usual changes of address and other bits which need to be completed.  The long list of companies who need to be contacted, but a few a day will make steady progress.  Once again, a measured approach is adopted as it’s not a race to get them all completed.

Slowing the pace of life is one crucial aim of the move to Portugal, but it’s one preparation I’m starting sooner rather than later.